Hackaday The Many Levels Of Autonomous Motoring 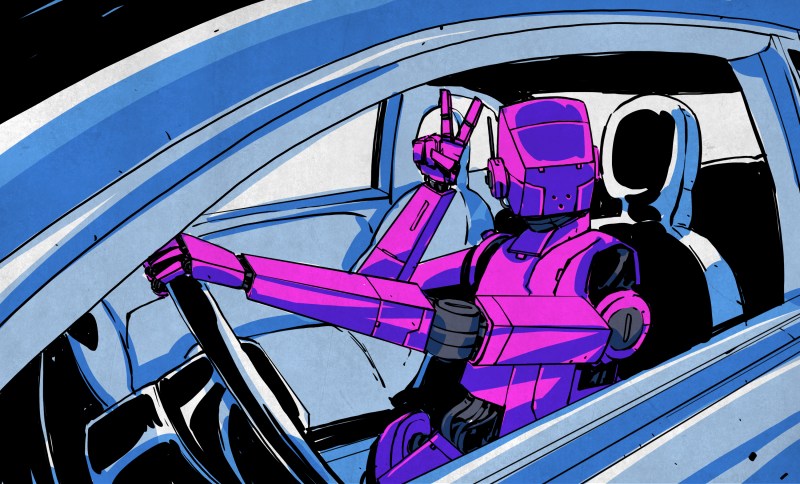 For years now we have been told that self-driving cars will be the Next Big Thing, and we’ve seen some companies — yes, Tesla but others too — touting current and planned features with names like “Autopilot” and “self-driving”. Cutting through the marketing hype to unpacking what that really means is difficult. But there is a standard for describing these capabilities, assigning them as levels from zero to five.

Now we’re greeted with the news that Honda have put a small number of vehicles in the showrooms in Japan that are claimed to be the first commercially available level 3 autonomous cars. That claim is debatable as for example Audi briefly had level 3 capabilities on one of their luxury sedans despite having few places to sell it in which it could be legally used. But the Honda Legend SENSING Elite can justifiably claim to be the only car on the market to the general public with the feature at the moment. It has a battery of sensors to keep track of its driver, its position, and the road conditions surrounding it. The car boasts a “Traffic Jam Pilot” mode, which “enables the automated driving system to drive the vehicle under certain conditions, instead of the driver, such as when the vehicle is in congested traffic on an expressway“.

Sounds impressive, but just what is a level 3 autonomous car, and what are all the other levels?

It’s All In The Levels

The Society of Auto Engineers, or the SAE as they are colloquially known, act as a standards body for the automotive industry. You’ll probably be familiar with them if you have ever changed the oil in your car and noticed on the can that it has a viscosity rating of something like SAE 10W-40. Their standards underpin much of what goes in to a motor vehicle, so it’s hardly surprising that when a self-driving car is mentioned it’s their level system by which it will be defined.

Driving automation is defined by SAE J3016 which has six levels numbered from 0 to 5. Level 0 is a normal meat-controlled car with few automatic safety features, and 5 is the steering-wheel-free auto-taxi from dystopian science fiction.

The first three levels require the driver to be on the case with increasing levels of assistance such as adaptive cruise control and lane centering only aiding them. Level 1 provides helper technologies while requiring the driver to remain in control, while level 2 can allow the driver to take their hands off the wheel but requires them to keep their attention on the road.

Meanwhile, the final three levels allow increasing full autonomy for the vehicle, with level 3 cars such as the Honda allowing fully autonomous driving in some circumstances with the driver able to take their attention away from the road, but with the car requiring them to take control again in some circumstances. The final two levels offer full autonomy, with level 5 going as far as not requiring any human driving controls to be present.

The important feature of the new Honda being at level 3 is that it’s the first time a car has been put on sale to the general public which has a mode in which the driver is not required to have their attention on the road. As a comparison the much-publicised Tesla Autopilot remains at level 2, and has so far required the driver to stay alert ready to take over. Even the California carmaker’s upcoming ‘Full Self-Driving’ technology is still also at level 2, bending the limits of misleading language to breaking point. We’ve all read stories involving Tesla self-driving going wrong, but these have invariably involved drivers who failed to respect this. So Honda have stolen a march on their competitors, but given that many countries still prohibit level 3 cars or restrict them to testing only, it’s more of a PR victory than a commercial one.

The SAE have produced a handy chart to show the subtleties of the different levels, and it does a pretty good job of explaining them. Perhaps it will be a while before we see the higher levels in the real world, but at least it should help bust the sales jargon when we do.